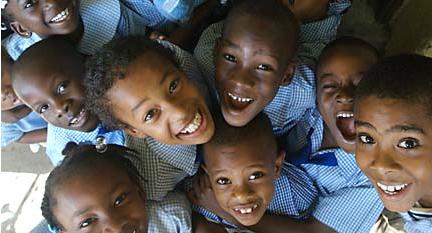 The World Bank has released a report detailing the effects of a psychosocial intervention for toddlers in Jamaica on personal earnings 20 years later.  The intervention involved weekly one-hour visits over a two-year period for stunted Jamaican toddlers living in poverty. Twenty years later, young adults who had received the intervention as toddlers had 42 percent higher earnings than similar children who did not receive the intervention.  More remarkably, the stunted toddlers caught up to their non-stunted peers.

The study is notable, in part, because few, if any, randomized longitudinal studies on the relationship between early childhood interventions and future economic outcomes have been conducted outside of the United States.   Although the study was fairly small, with a total of 127 children participating in the original program, the researchers were able to conduct follow-ups on 83% of the initial sample.

The authors do not report on the costs of the original intervention, nor the dollar value of the earnings increase.  However, we may estimate in round numbers the effect of the intervention given that Jamaica’s average annual income is about $7,000 (expressed in “international dollars”, which roughly translate to the purchasing power of the U.S. dollar in Jamaica).   A 42% annual increase in income is thus quite remarkable, as it translates to nearly $3000 per year in a developing economy.   Given that the intervention itself was likely relatively inexpensive (about 100 hours of contact time plus nutritional interventions), the value of the intervention from an economic, as well as a human, perspective is quite compelling.