Early Education on the Ballot 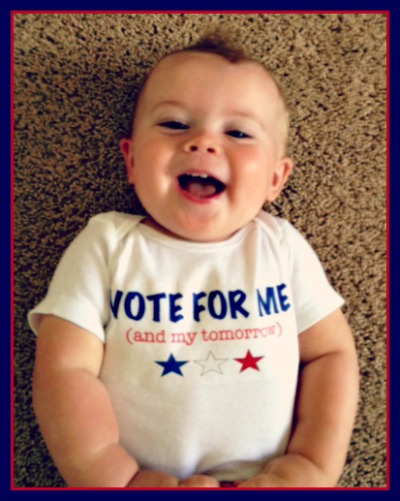 As people go to the polls around the country, a number of early education initiatives are on this years’ ballots.  Last week I wrote about Colorado’s Amendment 66, which would allot $950 million to education, of which $165 million would go to fund full-day kindergarten and $77 million would fund preschool.  In New Jersey, Virginia, New York, and other states, ECE is also playing a role.

NIEER’s Preschool Matters blog reports that early education has played a role in a number of gubernatorial and mayoral campaigns.  In New Jersey, for example,  the Democratic candidate, Senator Barbara Buono, proposed an initiative that would include expanding preschool and full day kindergarten, though no budget estimates were attached.  Preschool initiatives in New Jersey have been given some extra legs through the recent follow-up study of the Abbott preschool program, which found that preschool erased 40% of the achievement gap between white and minority children.

In Virginia, Democratic candidate Terry McAuliffe’s plans include expanding preschool, boosting teacher salaries, and making college more affordable. Virginia spends less than $4,000 per preschooler currently and has only about 75,000 4-year-olds not already in a public program.

The frontrunner in New York City’s mayoral race, Bill DeBlasio, has proposed an education plan even more ambitious than Colorado’s, creating a universal preschool program by increasing taxes on those who earn over $500,000. This would raise revenue for a universal preschool amounting to $580 million dollars.

In Boston, mayoral candidates engaged in a debate specifically focused on early childhood education, reports Eye on Early Education.  Speaking before about 200 people, most of whom might be considered “the choir” – early education providers, professors, teachers, and advocates – the candidates discussed structural issues, such as mixed delivery systems, as well as financing and quality.

These initiatives come on the heels of a number of early childhood bills proposed by state legislatures during the 2013 session, of which 160 became law, covering child development, school readiness, financing, and licensing and oversight.