Costing Out The New Preschool Proposal 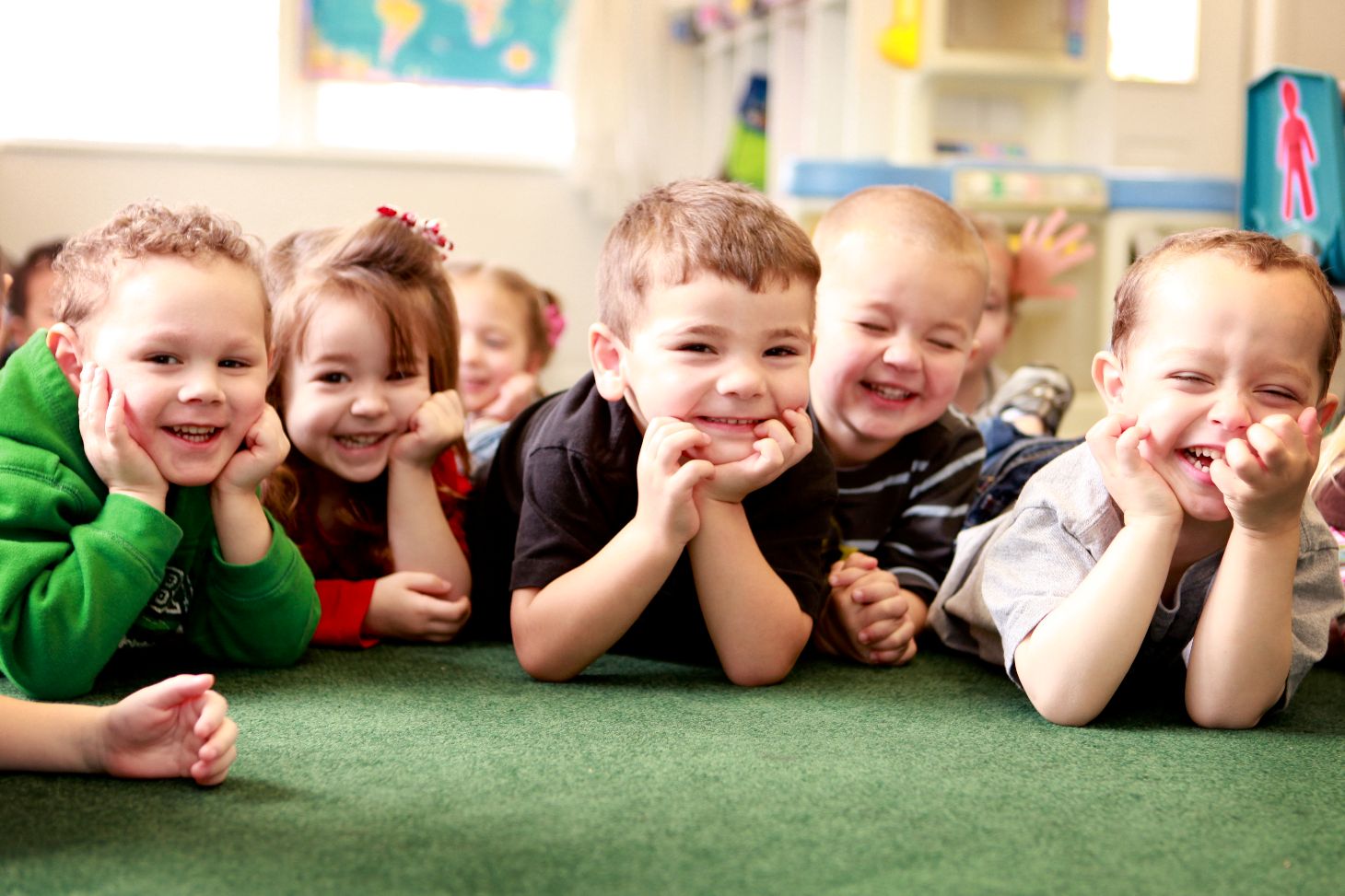 Last week, Congress introduced the Strong Start for America’s Children Act, which would expand high-quality preschool, Early Head Start, and home visiting across the United States.  The bill is similar to President Obama’s Preschool For All plan, though with some differences in funding mechanisms.

Much has been written recently about issues such as the effectiveness of the type of programs that would be funded under the bill.  Today I’ll take a look at the bill from a budgetary perspective – Specifically, how many kids can the proposed legislation actually serve?

The bill also includes a state match requirement, which starts at between 5% to 10% of the total federal allotment and increases to 100% by the ninth year of the program.  By year nine, the feds would kick in about $9 billion for preschool and states would contribute an additional $9 billion.

Is this enough to accomplish the bill’s goals – or does it overstate the mark?

First, let’s consider how many children might be involved.  The bill places a special emphasis on low-income children, offering reduced state match rates to states with pre-K programs in which more than half of the children are below 200% of poverty.   Across the nation, about 1,834,600 4-year olds live in families under 200% of the poverty level, according to the U.S. Census Bureau.  If they comprise half of a state’s preschool program, that means the proposed preschool funding would serve about 3.7 million children (including children who are already funded by their state’s preschool programs, Head Start, or another child care program).

Now let’s track expected preschool funding over the years (all numbers are drawn from the House version of the bill).  In the first year, $1.3 billion is allotted for preschool, and states must match between 5% and 10%.  By year five, federal funding would total $8.96 billion and states would match between 30 and 40%, resulting in a minimum of $11.648 billion by year 5.   This equates to about $3,148 would be available for each participating 4-year old – more if the state’s program included fewer children above 200% of poverty.

If 3.7 million children were really served by this program, $3,168 per child would be an underestimate of the true cost to provide high-quality preschool.  For example, analyses I’ve conducted for NACCRRA, the U.S. Office of Child Care, and with Anne Mitchell of the Alliance for Early Childhood Finance suggest the cost to provide high-quality preschool runs around $6,500 per child.  However, the funding provided by this bill is still substantial, especially considering that states may focus on lower-income children, lowering the participation base and increasing the amount available per child.  In addition, existing and proposed funding for Head Start and funding for the Child Care Assistance Program (CCAP) could fill in some of the funding gaps.

The funding totals in the proposed bills are “recommendations” and not binding.  It will be interesting to see how they persevere throughout the Congressional meat-grinding process.